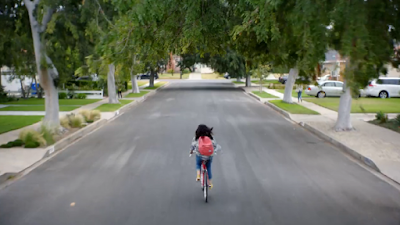 For the past few years, virtual reality (VR) has seized headlines and mindshare as it promises to transform your life with big budget flashy hardware like the Oculus Rift.  Meanwhile VR's reclusive cousin, augmented reality (AR), which overlays digital graphics or data in real time over video, has been quietly worming its way into our lives in with functionality in Google Translate, Decolabs home design tools and through Star Wars BB-8 droids.

With the launch of Pokemon GO, augmented reality has gone mainstream in a big way. By fusing the heritage Pokemon brand with Niantic's augmented reality technology Nintendo has created the first breakthrough mainstream AR phenomenon. Nintendo has a history of seizing the pop culture zeitgeist through the use of groundbreaking and transformative technology like the Wii, Game & Watch and Super Nintendo and has done it all again with Pokemon GO.

AR brings a host of legal challenges as digital intersects with real life. Data protection and privacy, copyright and design, consumer protection, public liability, real property and even criminal law all need to be considered with a transformative product like Pokemon GO.
Sadly shortly after the launch of the app it was reported that Pokemon GO has been used to lure victims in the US to armed robberies.

The CIA wants your Pokemon

While the conspiracy theories may be far fetched, the expansive scope of the data protection release in the Pokemon GO terms and conditions provide Nintendo with access to a wide range of your personal data. Some of that data may be essential to the app, like location and camera, but Nintendo also asks for some peripheral data like access to your whole Google account and Gmail.

Not So Virtual Liabilities

On the public liability front, mainstream use of AR raises lots of questions, the Web site features a warning message as follows:

Despite the warning, it is possible that Nintendo could be held to have a duty of care to some extent if someone is injured while using the app, or in the tragic event that other predatory criminals use the app to lure in more victims.

What that standard might be applied will vary depending on the jurisdiction and raises questions about the technology itself, given the motion data being captured has Nintendo done enough to prevent the app from being used while the user is engaged in other physical activities? What parental controls exist on the device to prevent children from wandering off while using the app?

Privacy and Data Protection laws will be a huge headache for Nintendo and it doesn't seem an accident that the first launches of the product have been in the US, Australia and New Zealand, countries with less stringent data protection laws than those in the European Union.

Along with all of the technical issues, it seems likely that Nintendo's lawyers are burning the midnight oil considering all of Pokemon legal issues across the EU in the uncertain landscape post-Safe Harbour and Brexit.

On the intellectual property front, AR brings a long list of new challenges to a set of laws already under siege from the user generated digital revolution as Nintendo mashes up its Pokemon brand with the use of copyrighted materials, designs and trade marks across the globe.

What right does Nintendo have to overlay their own images over other copyrighted materials in the real world?  Where is it legal or permissible for Nintendo to locate its Pokemon? Will Nintendo and other AR owners need some form of license or rental agreements with shopping malls, airports, hotels or other private property before they put Pokemon on their premises? If Nintendo started locating Pokemon around Disneyland, could Disney sue Nintendo for digital trespass?

When dealing with questions around the virtual location of cute little Pokemon the questions might not seem too controversial, but what about when AR is being used for other purposes? The residents of properties with a dark history might not appreciate being incorporated into an AR version of the Jack The Ripper Tour, or the rights of privacy of celebrities could be infringed by AR versions of Celebrity Home Tours. Courts may soon be asked some difficult questions about the virtual rights of physical property owners and individuals.

If AR overlays copyright protected Pokemon over other copyrighted materials or designs, who owns the derivative IP in those works? Could trade mark owners sue Nintendo for the use of their marks in the same location as public advertising?

AR has hit the mainstream  and the legal issues have just started reveal themselves, we just have to look, they're going to be like Pokemon, absolutely everywhere. 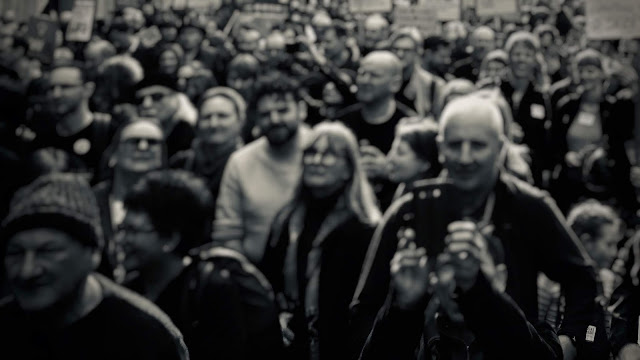 Who Owns Your Face? 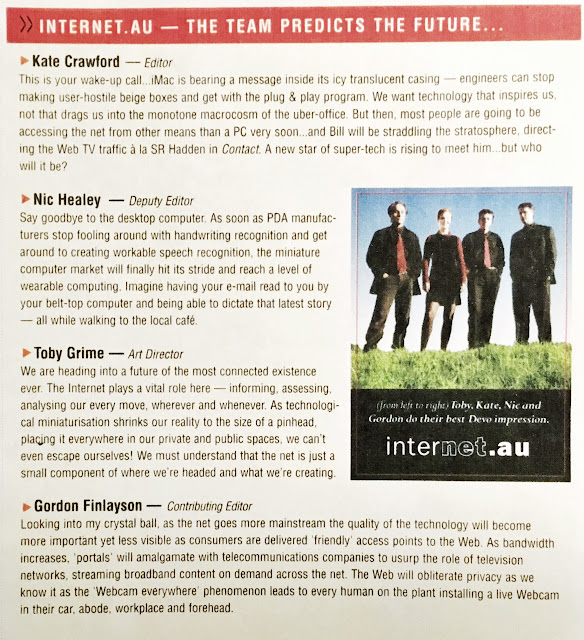 My Predictions of the Future, from the 1990s

Gordon Finlayson
Gordon Finlayson is a media and technology lawyer who has held senior roles at some of the World’s leading media brands including HBO, Showtime and Zee. He is based in Abu Dhabi where he is currently the head of legal for media and creative industry hub, twofour54. Gordon is a qualified lawyer in Australia and England and has an LLM from University College London, a LLB, University of NSW and BA Comms from the University of Canberra. Prior to working as a lawyer Gordon was a tech journalist and ran the electronic record label Clan Analogue.